We just had our successful backyard BBQ party yesterday and though it kept us busy for a couple of days doing all the preparations, I would say that it turned out really well.  Our guests, around 80% of which are teenagers really had fun.  They had some games and dances and majority had enjoyed singing through our rented videoke machine. The foods we prepared were just nice for about 50 guests that we had.  We had a variety of dishes, mostly consisting of grilled foods like squids, pork BBQ, hotdogs, clams and fish.

Here are the pics of some of the foods that we had during the party: 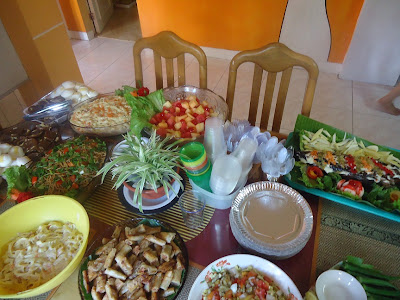 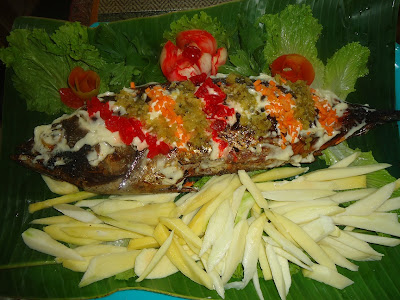 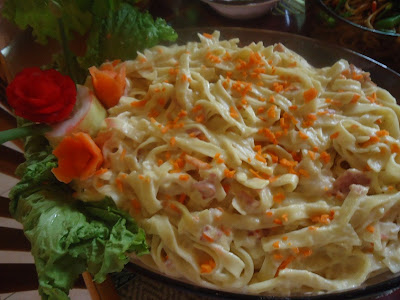 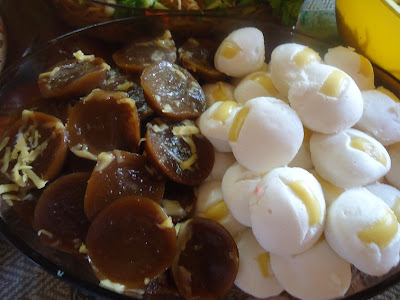 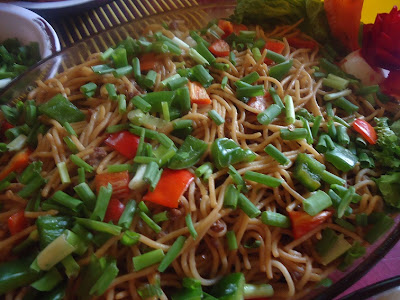 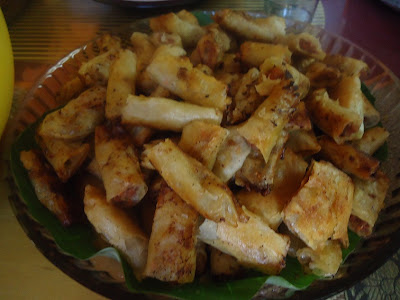 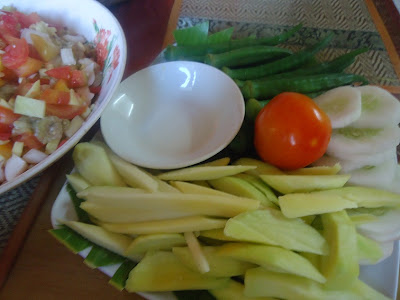 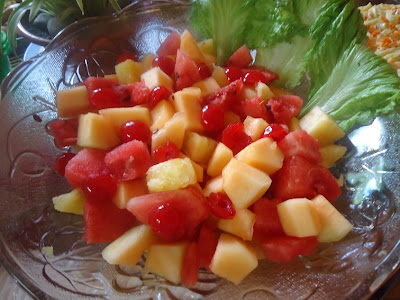 Due to our busyness during the day preparing the party venue and everything, we forgot to take some photos of other dishes that we've prepared.  Fried kangkong breaded with eggs and corn starch was a hit as well as the pork BBQ, grilled chicken, grilled clams with cheese and butter and for the dessert, I think everybody loves the assorted fruits and buko pandan as everything was finished (lol).  But we could see that everybody enjoyed the foods and the entertainment that we had during the night.  It was fortunate that all of us are complete now and my husband was the man behind most of the dishes that were prepared during the party.

It was indeed a tiring day but the fact that we were able to throw a party for our children that truly made them happy was already an achievement for the two of us. :)